The office of Deborah Morrish is an excellent choice for individuals or organizations that want to protect their rights and make a difference. She is a licensed social worker and paralegal with over 20 years of experience as a healthcare executive and volunteer. She also has experience working with the Ontario Review Board (ORB), having served as a hospital representative and as a board member for the Perley Rideau Veterans Health Centre. She has a great understanding of the importance of public service and is passionate about helping people in need. 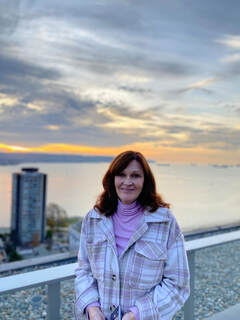 A member of the Toronto Board of Education, Deborah has held a variety of positions in the city. Prior to her current position, she served as a consultant for the UNHCR and as a senior executive at the North York General Hospital. She has also worked as a director for the Community Association for the Disabled. Previously, Deborah Morrish was a French Immersion teacher for the Scarborough Board of Education. Her expertise in humanitarian work and advocacy has earned her international recognition.

The first witness to challenge the inquiry’s subpoena is Ms. Morrish’s father, Ken, is a senior citizen who is debilitated due to a stroke. Ms. Morrish, who is in her eighties, has power of attorney over him, and she is the only one who can contest the subpoena. But when the inquiry lawyers seek his bank records, she argues that she can’t be compelled to divulge them.

Ms. Morrish’s extensive portfolio includes her years of humanitarian volunteer work and her work with the International Rescue Committee. Her skills include management, development, and advisory. She focused on social service work for two decades, including working as a consultant for the Refugees Appeals Board in South Africa. She has held executive positions with the Immigration and Refugee Board of Canada since 1998. She has been a French Immersion teacher for almost three decades.

In her early years, Morrish participated in humanitarian volunteer work. She was a crisis intervention worker at the Toronto East General Hospital and volunteered for the North York General Hospital. She was also the director of the Community Association for the Disabled. During the election campaign, she drove a grey Jaguar while David Jakobek drove a Porsche Boxster S. She also held a certification in Alternative Dispute Resolution from the International Institute.

The former educator has extensive experience in humanitarian work. She volunteered for 15 years at the North York General Hospital and as a crisis intervention worker in the Toronto East General Hospital. She also served as director for the Community Association for the Disabled. In addition to her work with the IRB, she holds an MA in French and is a graduate of the University of Toronto. She is a certified mediator and has experience in various forms of arbitration.

After spending 15 years as an educator, Morrish went on to become a volunteer for charities. She was a crisis intervention worker at the Toronto East General Hospital and volunteered for the North York General Hospital. In addition, she was the director of the Community Association for the Disabled. She also holds several certificates in education, including a Master of Arts in French. She holds the ARDC’s Parts 1 and 2 certification.

As a career adjudicator for over 35 years, Morrish has also worked in humanitarian and development services. She has worked as a consultant for the United Nations Refugee Agency and has a background in education and French. Her experience in these fields helps her to make sound judgments and advocate for refugees. She has a wealth of skills and experience in all these areas. Currently, she is based in Toronto, and is considered a “social worker” in her city.

Aside from being an international adjudicator, Deborah Morrish is also a mother and a humanitarian consultant. She has a long list of degrees and accomplishments, and her portfolio includes a wealth of experience that reflects her passion for her work. For example, she has a Master of Arts in French from the University of Toronto and a Bachelor of Arts in French from the Sorbonne. In addition, she is a former teacher and has worked as a consultant for the North York Board of Education. 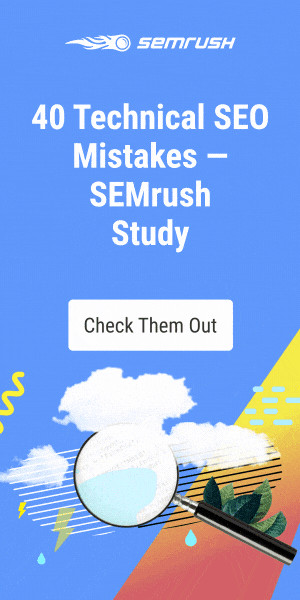